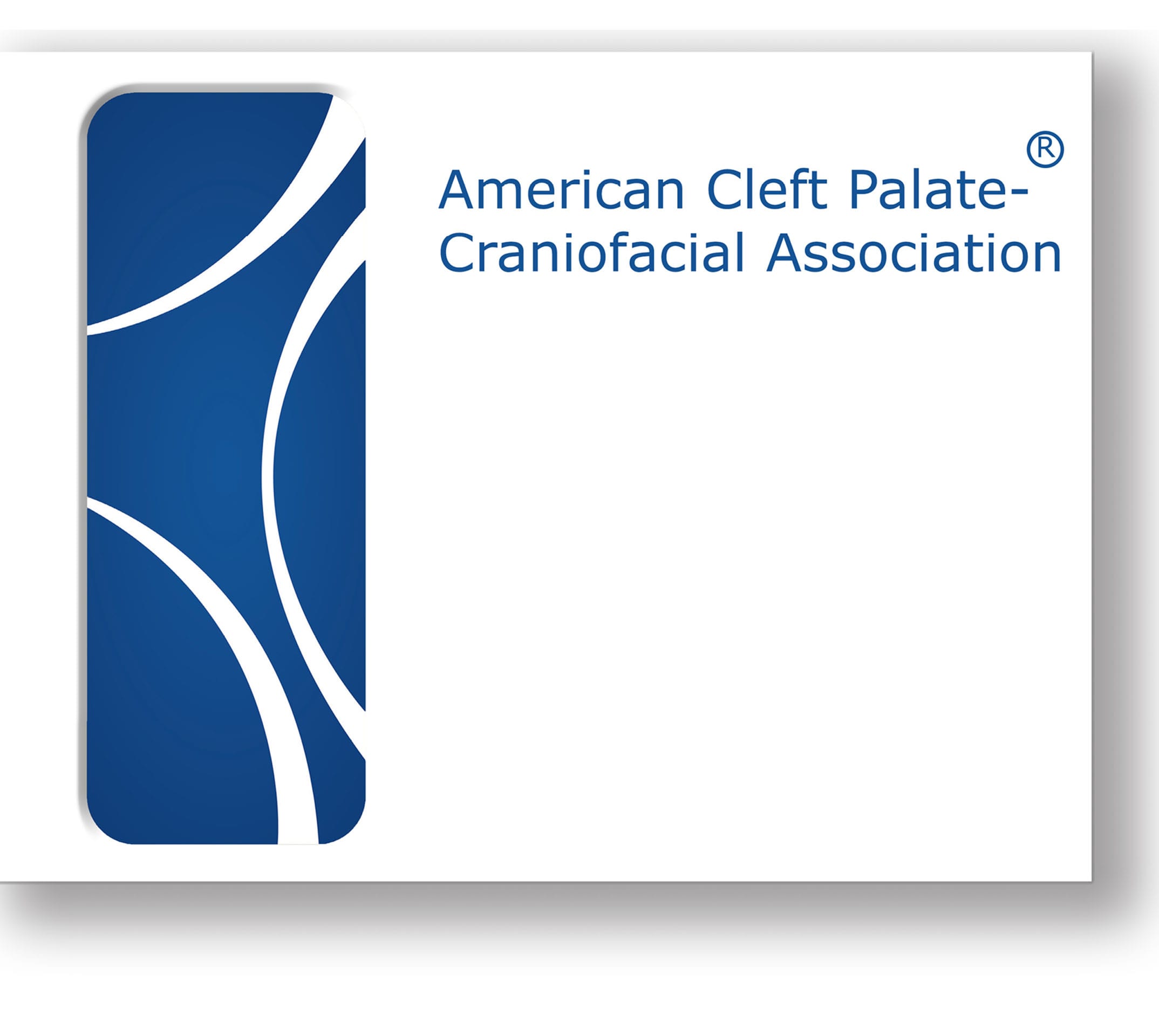 When studying the association of a common (BMP4) gene variant with the occurrence of cleft lip and palate in the Kuwaiti population, logistic regression analysis indicated a “protective” role, although the association was not significant.  When we compared our findings to the results of other studies carried out in different populations, we found that the odd ratio for the Asian and Caucasian populations indicate an increased risk to develop NCLP. However, the analysis indicated a “protective” role for the Kuwaitis and Brazilians. So, this inconsistency among different populations might indicate that the association is ethnic specific.