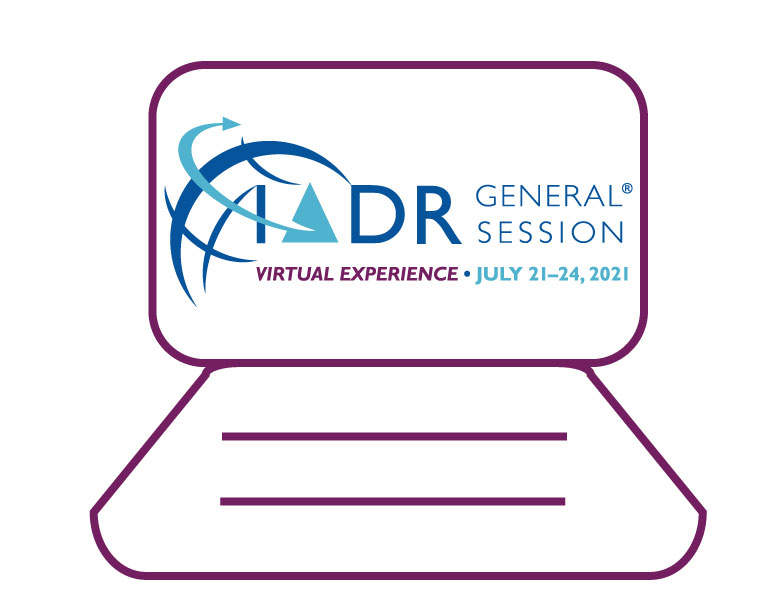 ABCA4 gene provides instructions for making a protein that is found in the retina. studies from brazil and Taiwan confirmed theassociation with non-syndromic cleft lip and palate (NCLP).

Pax7 is a transcription factor that plays a role in theformation of skeletal muscular tissue, and expressed in the palatal shelf ofthe maxilla. Similar to ABCA4, the association was identified by GWAS studies and confirmed by others conducted in the Polish, Chines, Central European populations.

The results of this study confirmed the strong association of ABCA4 and PAX7 gene variation in the non syndromic cleft lip and palate susceptibility in the Kuwaiti population. The limited power of the sample however, cannot be excluded as a reason for the lack of association when segregating consanguineous families.

It is important to note that the sample continues to increase after this poster submission and more analysis is being conducted at the Kuwait university laboratories, where we collected around 300 cases in total.

Role of Consanguinity/Familial Incidence in Oral Clefts in Kuwait