Having a child with clefts can be very upsetting for parents, but thankfully it can be corrected at a high success rate. 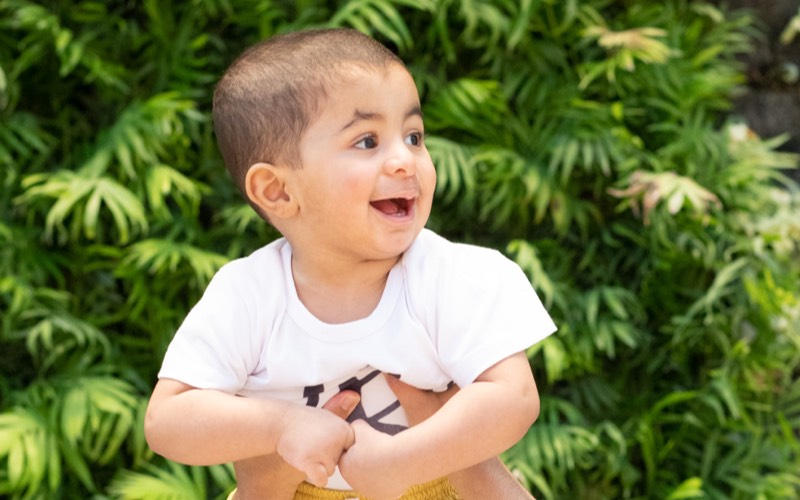 It occurs when the facial structures that grow in the fetus are not completely closed. It is considered one of the most common birth defects. It may occur as an isolated case or it can be associated with many conditions such as the cleft lip or inherited genetic syndromes.

Having a child with clefts can be very upsetting for parents, but thankfully it can be corrected at a high success rate. In most children, a series of surgeries can restore the normal function of the palate.

Usually, the condition is diagnosed immediately at birth. The cleft lip and cleft palate may appear as follows:

Children with cleft lip with or without cleft palate face a variety of challenges, depending on the type and severity of the cleft.

Before going to the Hospital:

After performing the procedure…if the child:

In this case, the child needs to return to the hospital for examination.

Possible Complications from the Procedure:

The procedure’s success rate is high and reaches 80-90%, but like other procedures, this one may result in rare complications, including: